Trying to Compete With Chinese EVs, Tesla Debuts in Thailand

To compete directly with Chinese goods in the same market, Tesla has established its first store in Thailand.

With promises to deliver the first automobiles in the first quarter of 2023, online orders for Tesla vehicles started this week. Automakers wanting to increase sales, particularly of electric vehicles, have their eyes on the Southeast Asian market, which has more than 600 million consumers. 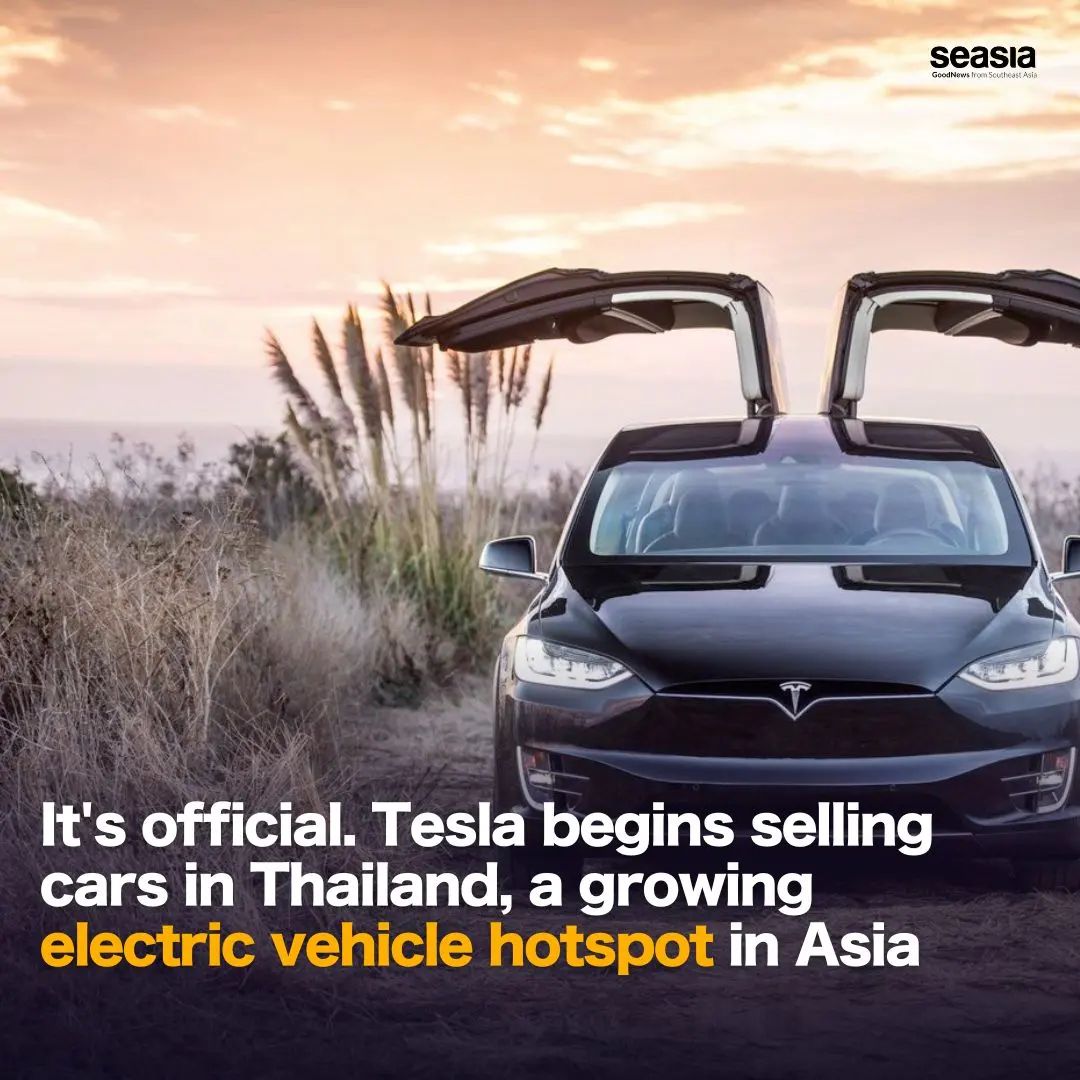 In Thailand, Tesla has made a large investment and intends to launch its first service facility and supercharger station in March, followed by ten more in 2023.

Since Tesla last entered a brand-new market, a while has passed. The corporation has been working hard for years to get into the Indian market, but earlier this year the initiative was shelved when talks with the government stagnated.

A few weeks later, we discovered that Thailand, specifically, was the focus of Tesla's new market team's attention in Southeast Asia. The automaker submitted paperwork to register its product for domestic sales. The first sign that Tesla intended to join the market was that.

Media noted in September that Tesla had begun hiring in Thailand, signaling the imminence of a launch. In order to "address the individual demands of the EV lifestyle for every Thai driver," Tesla has made three different variants of the Model Y and Long Range Model 3 models available.

Automakers hoping to increase sales, particularly of electric vehicles, are increasingly focusing on Southeast Asia, which has a market of more than 600 million consumers.

Tesla claimed that the cars would include the most recent satellite navigation systems in addition to other features like wireless software upgrades. According to Tesla, the first Service Center and Supercharger station in Thailand will open in March, and the company intends to have at least 10 stations operating there by the end of 2023.

"It is unbelievable that Tesla announced the entry price (cheapest model) at 1.7 million Thai Baht. This is the price of Japanese cars with combustion engines or hybrid engines. It will make such a big difference in the market.” commented Thumprathome.

"EV adoption is on the rise in Thailand and consumer acceptance has increased. But we have to acknowledge that this is just the beginning.” “It’s in a pioneering phase," added Nithi.

Thailand has already been selected as a target by China's BYD, which plans to start producing 150,000 electric vehicles annually in 2024. To establish its production facility, the business acquired a 237-acre plot of land as part of a $500 million initiative.

In addition to Tesla and BYD, Nissan Motor Co. has established Thailand as a regional hub for EVs. According to Mercedes, the EQS450sales +'s are soon to be announced.