Head to Head: Boeing VS Airbus in Southeast Asia

Today there are only two main competitors when talking about large jet airliners. Boeing and Airbus are both large consortia which manufacture most of the big planes used for air transport.

Focusing on their presences in the Southeast Asia region, both companies are doing tremendously great. History also proves that countries in the region highly engaged with these two entities to expand their aviation sector.

Citing a recent news report, Boeing projects a demand for 4,210 new airplanes, valued at $650 billion, over the next 20 years.

Meanwhile, in the past, Singapore Airlines were the first to obtain the Airbus A380, the world’s largest commercial passenger aircraft. The first flight, with 450 passengers, was made from Singapore to Sydney where the Sydney Airport authorities spent $128 million to upgrade its infrastructure for super jumbo jet’s arrival.

To look deeper, Seasia compiled the information of the number of both, Boeing and Airbus fleet owned by the Southeast Asian countries’ national carrier, for us to get to know how the business really get going in the region. 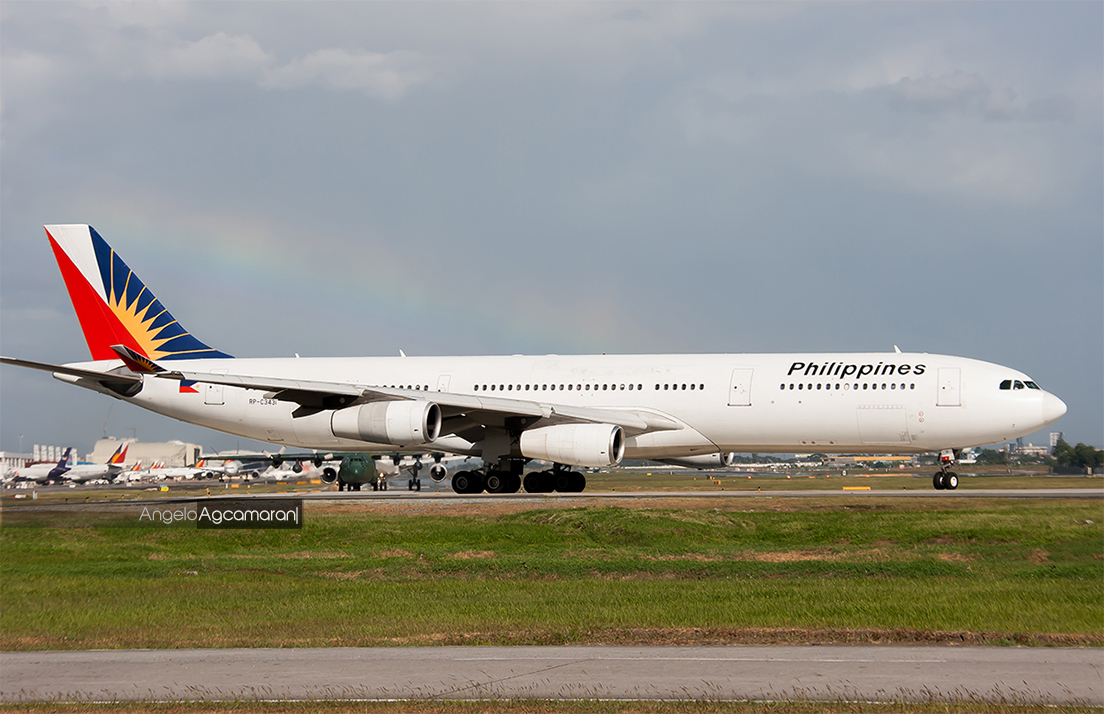 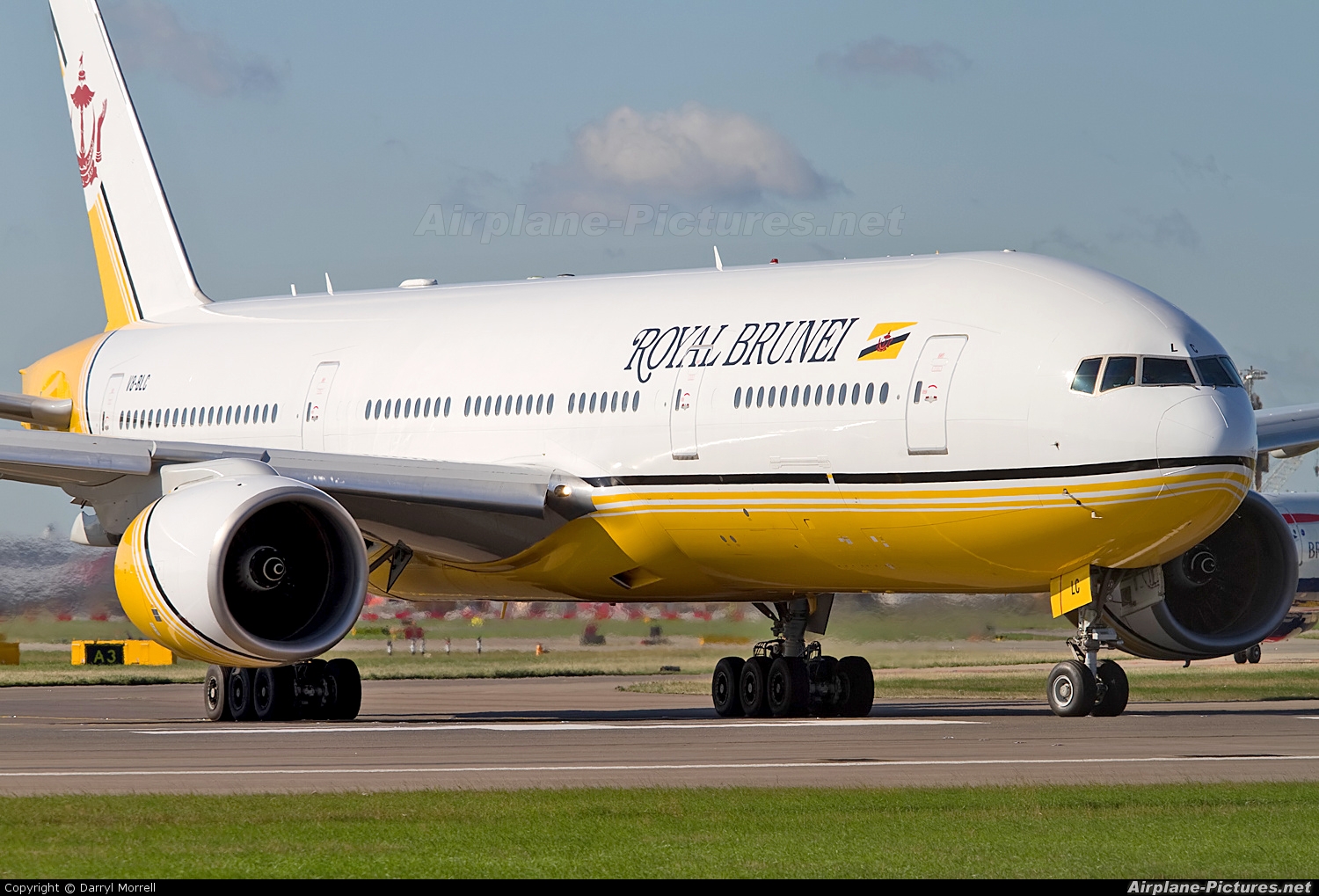 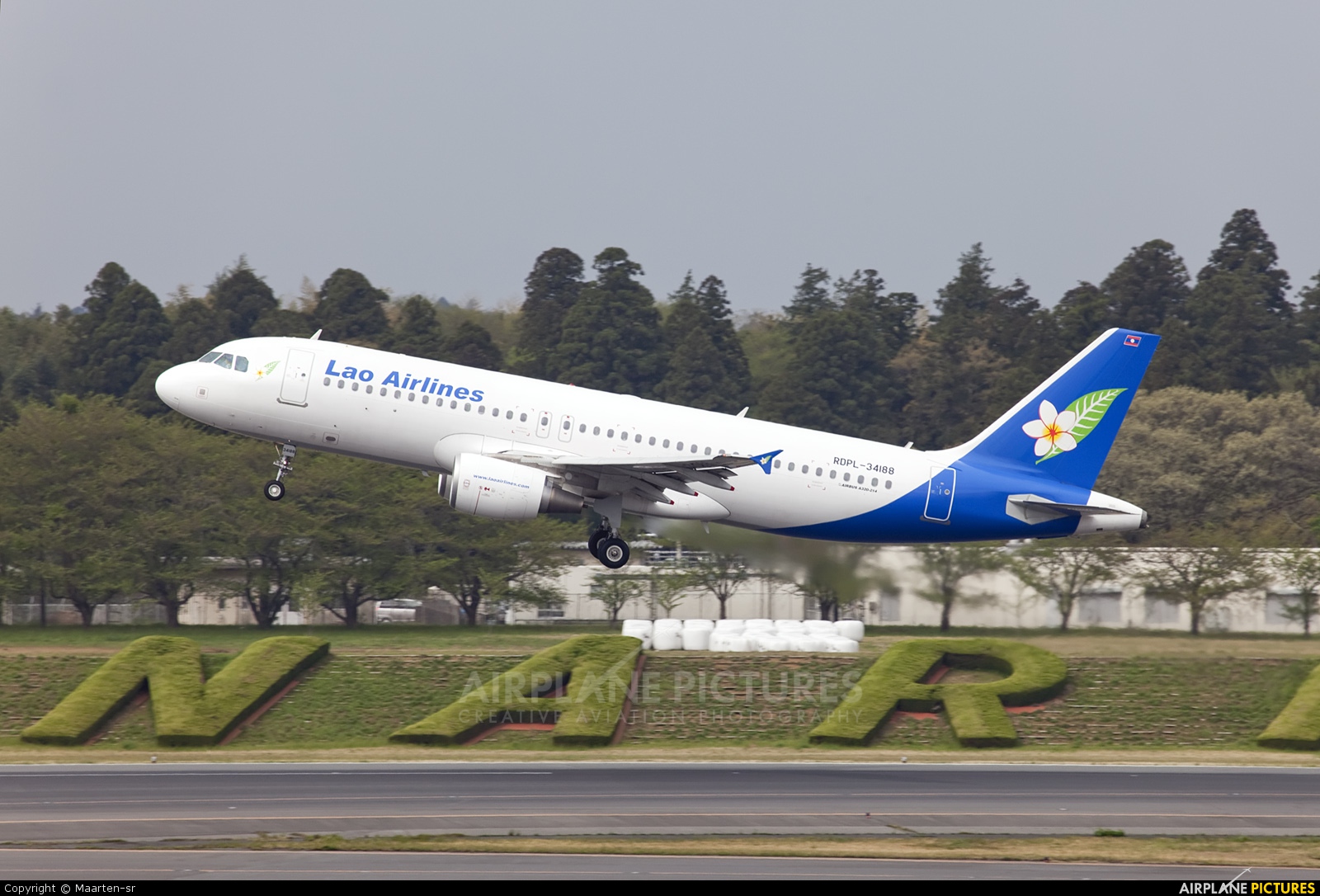